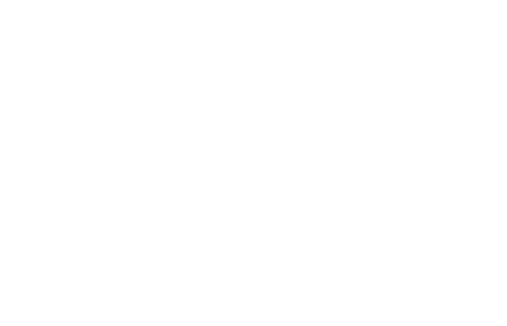 Jeremiah developed his interest in body art at a young age when he occupied his time by drawing on himself when he was just a kid. Not surprisingly, he started hanging out at local tattoo shops before he was even old enough to get inked.

One of the greatest lessons you can learn in life

One time a lady wrapped head to toe in the winter

Years ago someone came into the shop trying to sel

I only almost fell off the ladder twice. Stop by a

Taking walk-ins all day, last chance to get tattoo

I really don’t understand what Star Wars has to

A beginner’s guide to the construction of battle

I have to make a conscious effort to not make “g

Sergio Arreguin is not one to back down from a challenge. Whether it’s a tattoo just beyond his comfort zone or a seemingly career ending injury, he faces each with a determined mindset to come out on top. Sergio began his tattoo career in 2005, inspired by artists like Jesse Smith, Jose Lopez, and Nikko Hurtado. If you are not familiar with those names,…it means he has the highest high standards for himself and is aiming for the sky.

Early on in his tattoo career, this Chicago native was pulled back out of it by a car accident that left him nearly paralyzed. He was unable to work at full capacity and the experience left his ability to continue tattooing in jeopardy. Not willing to let this setback stop him from a career as a tattoo artist, Sergio worked tirelessly to overcome this obstacle. A year after the accident, he was back in the studio. Determination and physical therapy helped Sergio regain his movement and his creative mind was free to explore tattooing once more.

His signature tattoos are seamlessly blended with stylized imagery and color themes that bring each piece to life. He has a knack for realism as well as a flair for soft flowing floral work, watercolor tattoos, embellished skulls, and beautifully rendered black and grey. Each piece highlights his knowledge of thoughtful color matching, smooth blends, and shading that adds depth and realism to the art.

When he’s not working at the shop, Sergio says he keeps busy maintaining his saltwater aquarium at home, kicking some serious Bingo ass at the local VFW, and playing bridge on the weekends. (NOTE: If you want to find out if any of that is true, you’ll have to ask him when you are in his chair).

Come in to Grinn & Barrett Tattoo Studio and check out his portfolio on this site. Stop in or call to book a consultation or appointment.

(Ben never gave me a bio, so here are the lyrics to Patches. -Jeremiah)

My papa was a great old man
I can see him with a shovel in his hands, see
Education he never had
He did wonders when the times got bad
The little money from the crops he raised
Barely paid the bills we made

For, life had kick him down to the ground
When he tried to get up
Life would kick him back down
One day Papa called me to his dyin’ bed
Put his hands on my shoulders
And in his tears he said

He said, Patches
I’m dependin’ on you, son
To pull the family through
My son, it’s all left up to you

Two days later Papa passed away, and
I became a man that day
So I told Mama I was gonna quit school, but
She said that was Daddy’s strictest rule

So ev’ry mornin’ ‘fore I went to school
I fed the chickens and I chopped wood too
Sometimes I felt that I couldn’t go on
I wanted to leave, just run away from home
But I would remember what my daddy said
With tears in his eyes on his dyin’ bed

He said, Patches
I’m dependin’ on you, son
I tried to do my best
It’s up to you to do the rest

Then one day a strong rain came
And washed all the crops away
And at the age of 13 I thought
I was carryin’ the weight of the
Whole world on my shoulders
And you know, Mama knew
What I was goin’ through, ’cause

Ev’ry day I had to work the fields
‘Cause that’s the only way we got our meals
You see, I was the oldest of the family
And ev’rybody else depended on me
Ev’ry night I heard my Mama pray
Lord, give him the strength to face another day

So years have passed and all the kids are grown
The angels took Mama to a brand new home
Lord knows, people, I shedded tears
But my daddy’s voice kept me through the years

Sing
Patches, I’m dependin’ on you, son
To pull the family through
My son, it’s all left up to you

Oh, I can still hear Papa’s voice sayin’
Patches, I’m dependin’ on you, son
I’ve tried to do my best
It’s up to you to do the rest

I can still hear Papa, what he said
Patches…

Thanks as always Hunter!

Some knee cap action for Hunter. Thanks again man!

Walk in from today. Based off clients reference. T

Let’s do some traditional tattoos!

I’m on a boat and caught a shark! Best fishing e

Some linework fun for Hailey I did recently. 💖

Honeysuckle in memory of a very beloved fur baby n

First day at our new shop location! Come get some 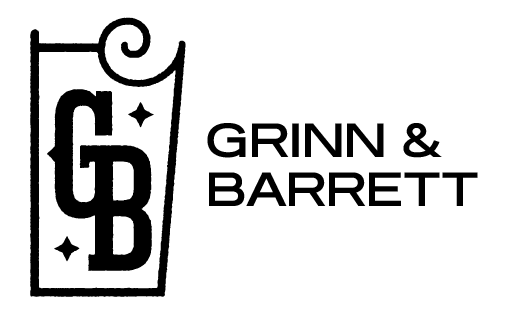